May 2, 2016 By Jay in 2015, May Tags: Ask Me Anything, Britney Spears, Drake, Falling Free, Justify My Love, Like A Virgin (Single), Material Girl, Open Your Heart, Saturday Night Online Live with Romeo, Unreleased Songs 1 Comment 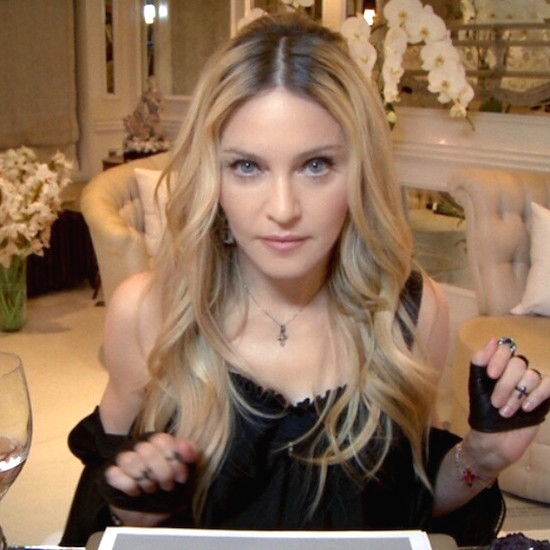 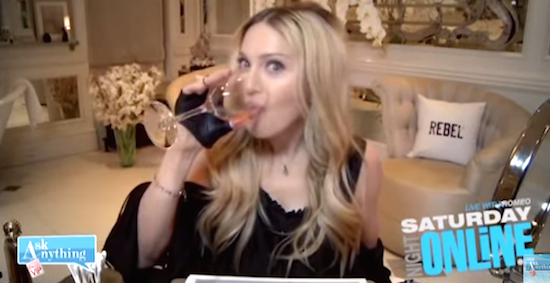 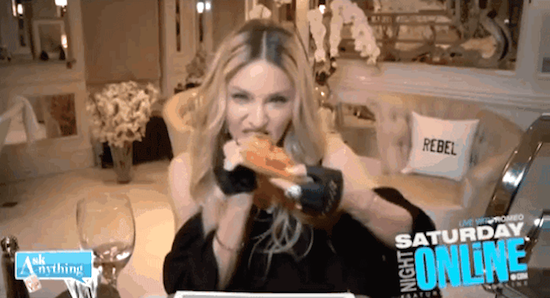 On May 2 2015, Madonna participated in an Ask Me Anything interactive chat with Saturday Night Online – live with Romeo.

During the chat we learned the following: