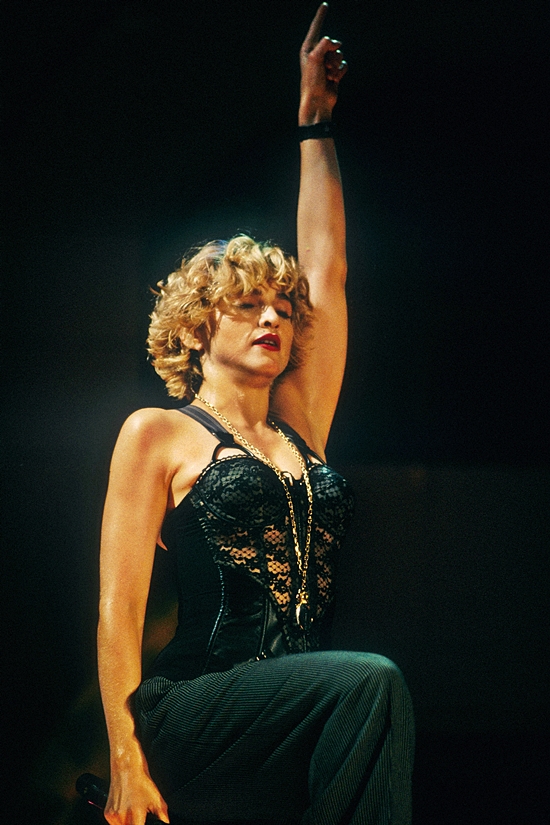 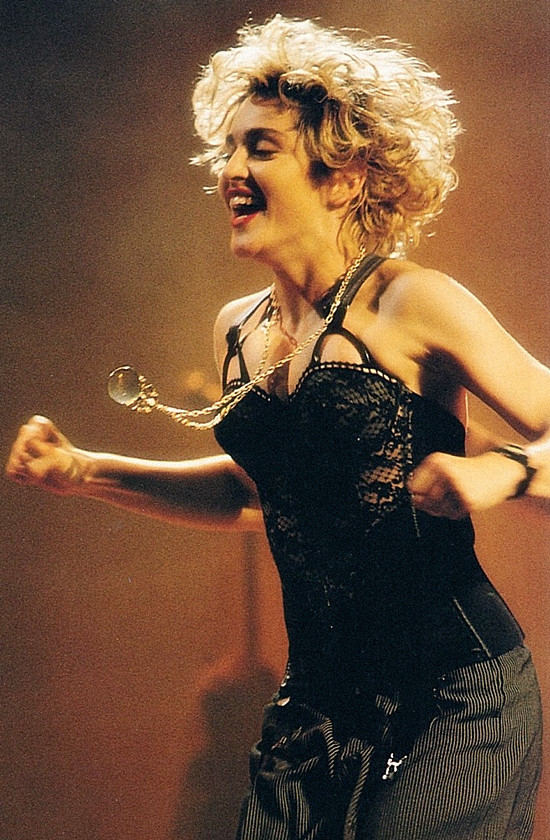 Serving as a sneak preview for 1990’s Blond Ambition Tour, the performance marked the first of many to feature the vocal trio of Madonna, Donna De Lory and Niki Haris. De Lory and Haris had previously toured with Madonna during the 1987 Who’s That Girl Tour, but had been joined by a third background vocalist, Debra Parsons. The pair would be more heavily featured as vocalist/dancers from this point forward, rather than simply band members who rarely left the confines of their microphone stand.

It was during rehearsals for the 1989 VMA performance that Niki Haris brought voguing to Madonna’s attention, and stylized poses were then fittingly incorporated into the performance’s choreography.