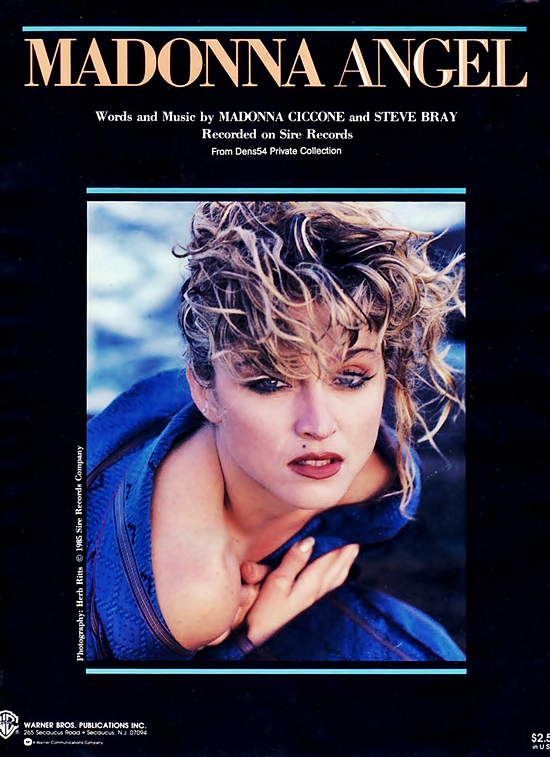 On July 6 1985, Angel/Into The Groove reached number-one on the Billboard Hot Dance Club Play chart in the U.S., where it spent a single week. It was Madonna’s fourth release to top the Dance chart.

Due to the fact that both sides of the commercial single received a substantial amount of club play, the release charted as Angel/Into The Groove on the Hot Dance Club Play chart. This is despite the fact that Sire/Warner had actually promoted the single to clubs without Into The Groove, as the official U.S. promotional 12-inch single contained Angel on both sides.

In spite of the label’s apparent attempts to downplay Into The Groove, in the end its inclusion on the commercial single unquestionably helped to propel the release to the top of the Dance chart.