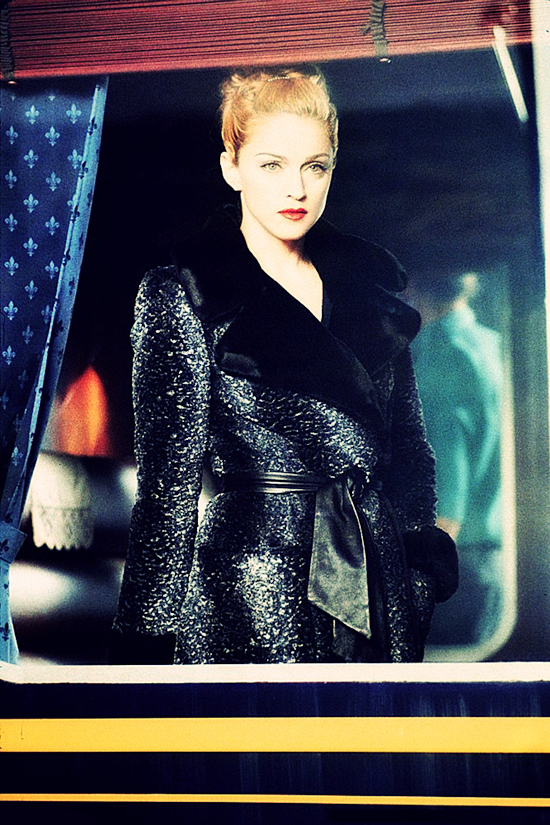 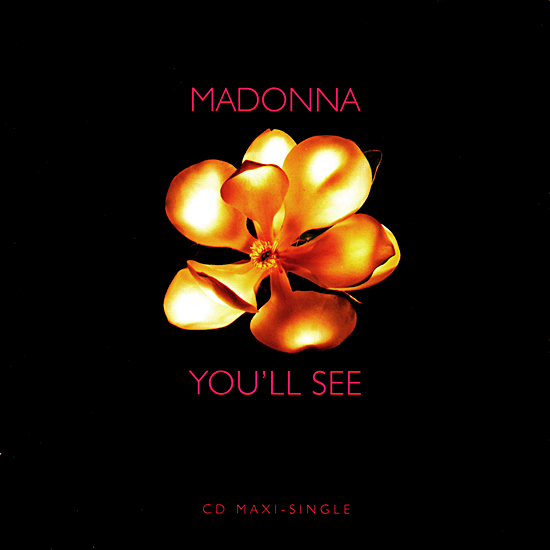 On October 30 1995, You’ll See  was released as the first single from the ballads compilation, Something To Remember. It was one of three tracks written and produced by Madonna with Canadian songwriter David Foster during a marathon writing/recording session in late September 1995, with One More Chance also making the album’s final cut. A shelved collaboration entitled I Can’t Forget was recorded by British electronic group Tilt (retitled Come Closer) in 2006 and later by Canadian vocalist Angelica Di Castro. Madonna’s original unreleased demo leaked to the internet in 2010.

A Spanish version of You’ll See entitled Verás (featuring lyrics by Paz Martinez) was recorded during a brief promotional push for the album and was included on the North American maxi-single alongside an instrumental version and a live recording of Live To Tell (taken from 1987’s Ciao Italia! concert release). An alternate version of the You’ll See video was serviced to Latin markets to promote Verás featuring in-studio footage of Madonna recording its vocals.