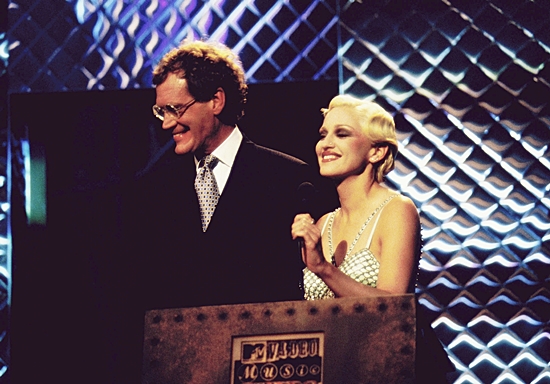 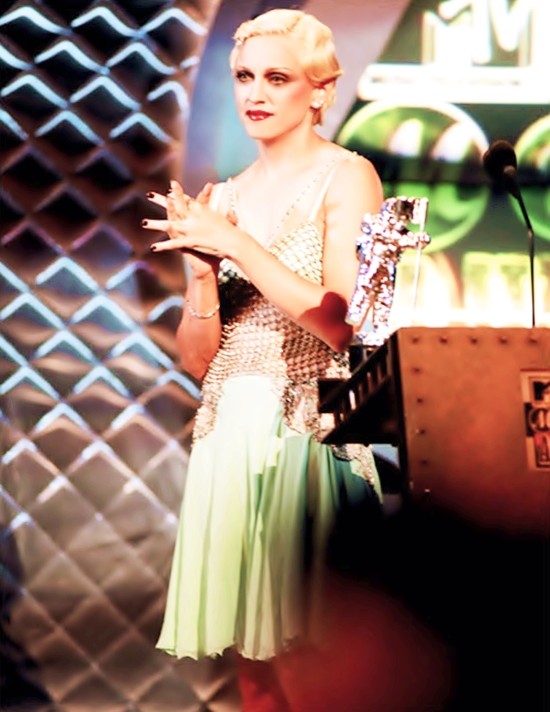 On September 8 1994, Madonna presented the award for Video of the Year at the MTV VMA’s. She was escorted onstage by David Letterman, poking fun at their supposed feud following Madonna’s infamous profanity propelled appearance on Letterman earlier that year.

The appearance was intended to generate buzz for her soon-to-be-released single, Secret and its accompanying album, Bedtime Stories.