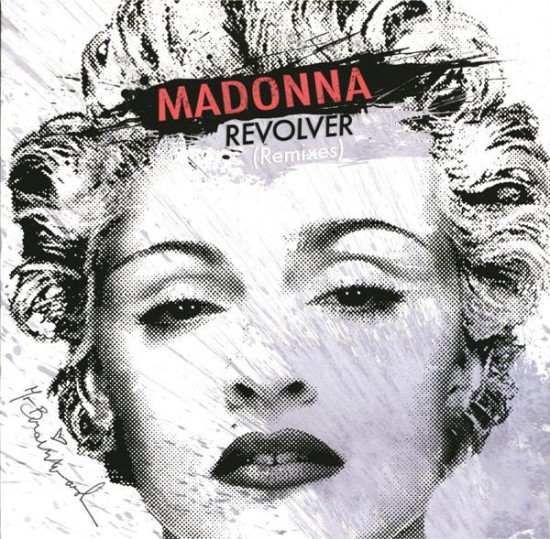 On December 26 2009, Revolver, the second and final single from Madonna’s career-spanning greatest hits collection, Celebration, peaked at #130 on the UK Singles chart. The second single received minimal promotion from Warner Bros. No music video was released. Only digital releases supported the single until CD and vinyl releases came out between the end of January to March (depending on country). By the time physical releases were put out, interest in the single had faded at radio and in general.