December 11, 2020 By Jay in 1990, December Tags: Justify My Love, Rescue Me, The Immaculate Collection, The Royal Box, Vogue 2 Comments 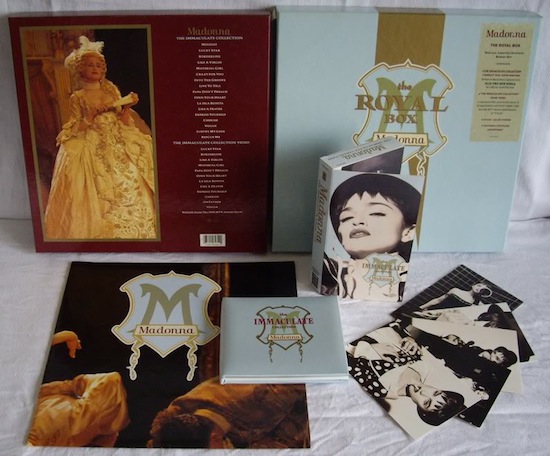 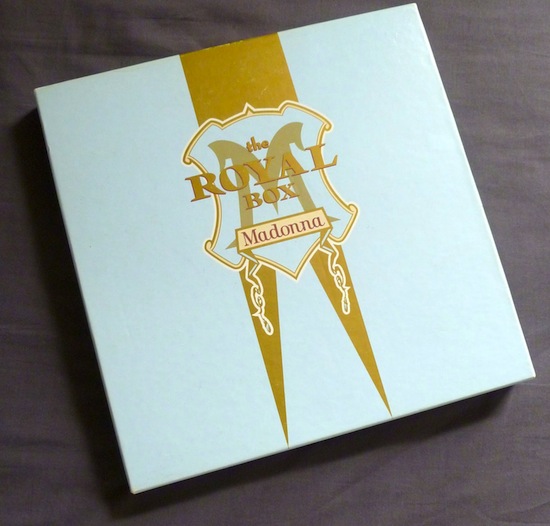 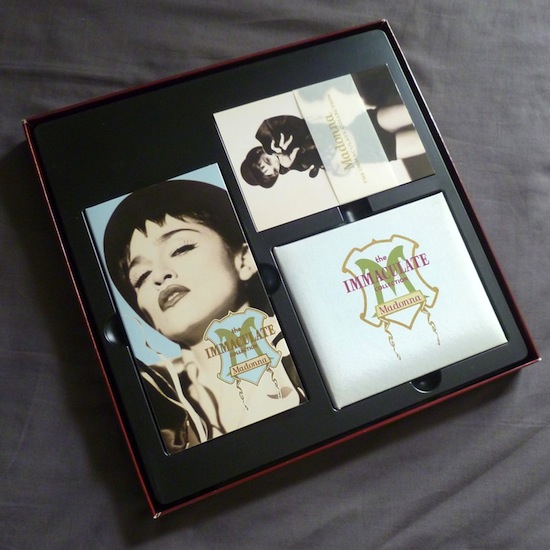 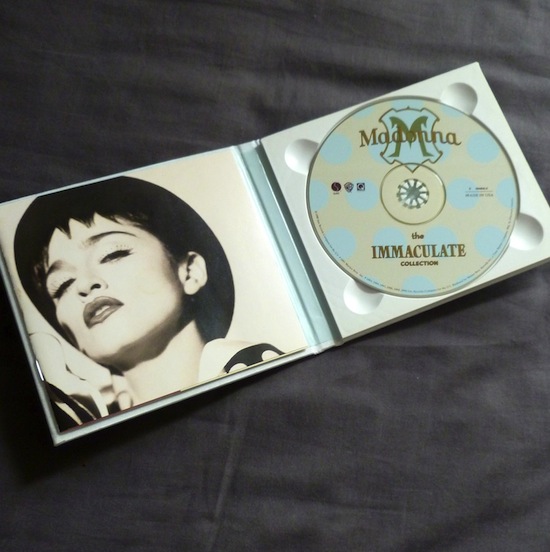 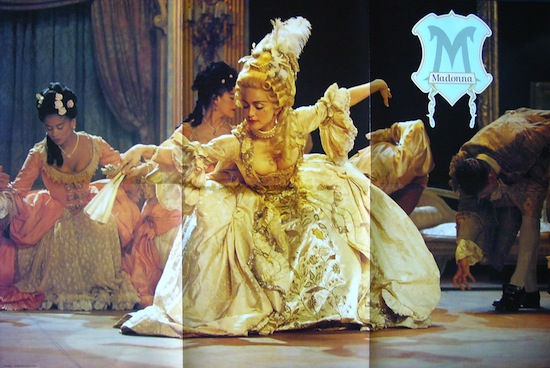 On December 11 1990, Madonna’s The Royal Box, a box-set which included The Immaculate Collection CD or cassette, VHS video, postcards and a folded poster of Madonna performing Vogue at the MTV Video Music Awards, was released.

Box sets seem to be a thing of the past.  Do you think Madonna will ever release another box set as great or greater than The Royal Box?

Do you wish Madonna had released more box sets when they were actually popular and sold well?