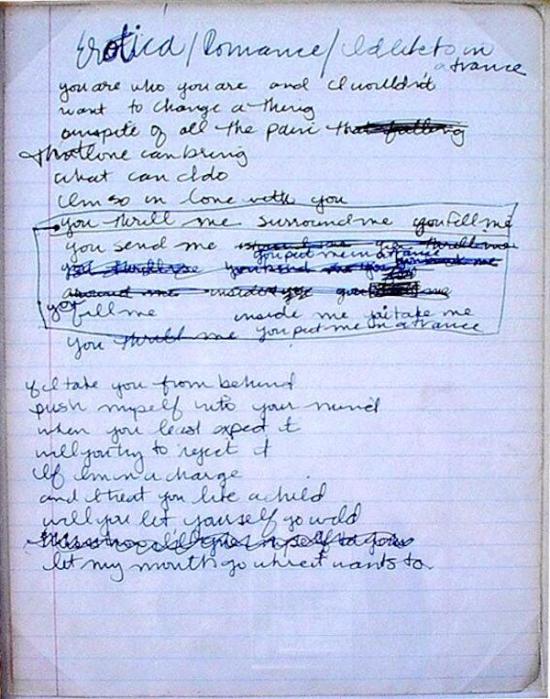 On November 21 1992, Madonna’s Erotica peaked at #1 on the Billboard Hot Dance Club Songs chart in the USA.

Scott Kearnan (Boston.com) had this to say about the controversial hit single when reflecting on Madonna’s best songs:

“No pop star of her fame has been this sexually transgressive before or since… Rihanna sings about “S&M” like it’s a song about My Little Pony, but Madonna dishes on pain, pleasure, and power with the conviction of a whip crack”.