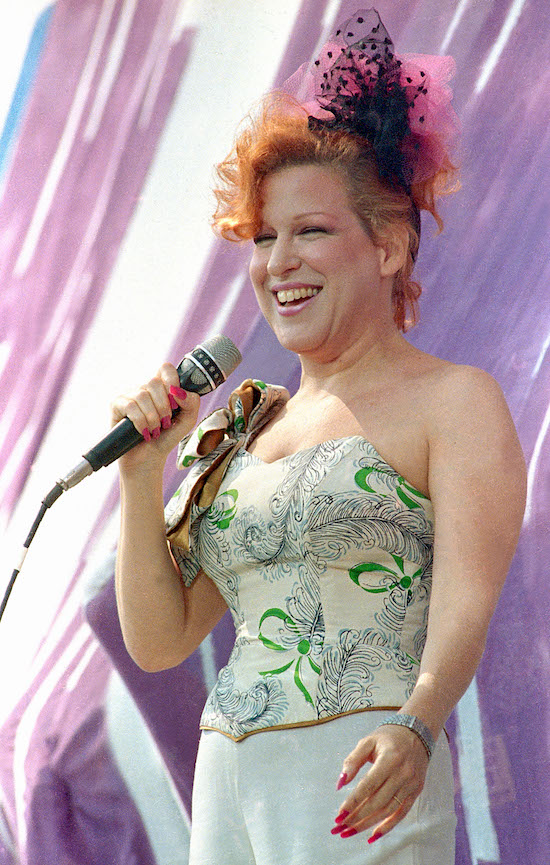 “I want you to know I have no idea why I was asked to introduce this next act — because you all know, I am the soul of good taste and decorum.  However we are thrilled to be able to introduce to you today a woman whose name has been on everyone’s lips for the last six months. A woman who pulled herself up by her bra straps and has been known to let them down occasionally.”

Madonna was happy to tell the global audience of 1.9 billion viewers: “I ain’t taking off shit today.”