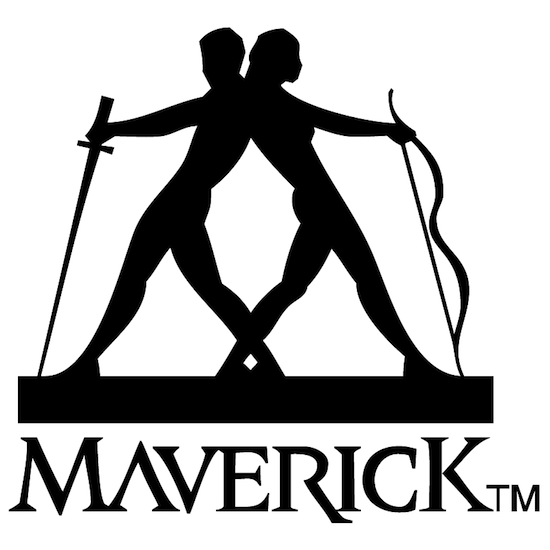 On April 20 1992, Madonna signed a deal with Time Warner to set up her own multimedia entertainment company called Maverick.

The 7-year arrangement (with an option to extend to 11 years) allowed Madonna to run Maverick with her then long-time manager, Freddy DeMann, and have its headquarters based in Los Angeles.

Madonna was advanced as much as $60 million for the deal that included music publishing, television, film, merchandising and book-publishing.

David Geffen said this of the deal:

“Madonna’s deal is certainly extraordinary, but I think she’s a great talent with a great will, and if she wants to do something she’ll do it. She works very hard, takes big risks and stays at the cutting edge of what’s happening.”

Charles Koppelman, the chief operating officer of EMI Records North America, had this to day:

“If anyone is going to get a deal of this magnitude, she is the kind of artist to give it to, she’s the exception: someone who taps into artists and musical genres before the rest of the world does. In other deals where artists get their own labels, such perks are usually window dressing to satisfy their egos. Madonna’s different. I would bet on her to make something more of it.”

The first two projects released under Maverick included Madonna’s own Erotica album and her coffee table SEX book, in October of 1992.